Olympus has announced the launch of a titanium-plated limited edition of its popular OM-D E-M5 Mark II , evoking nostalgic memories of the 1994 OM-3Ti 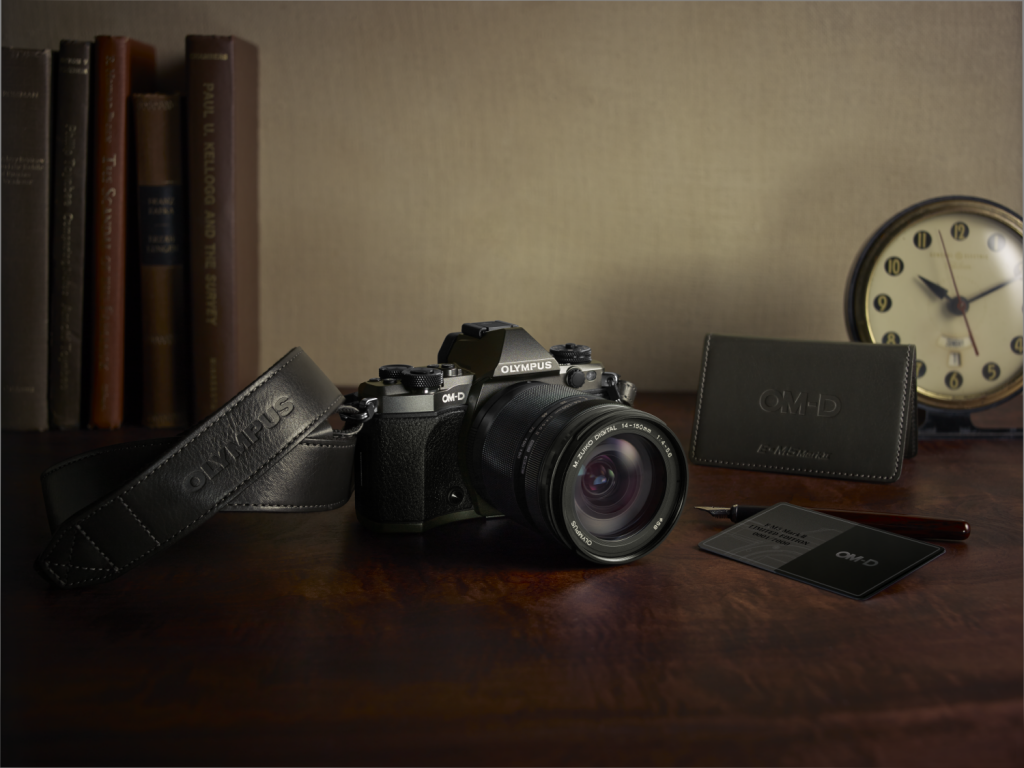 The brand said: “The beautifully redesigned E-M5 Mark II will be available in a distinctively retro, titanium-tinted body that evokes the golden age of the original Olympus OM series, a period that laid the foundations for the flagship Olympus Micro Four Thirds cameras of today.”

In addition to the titanium colour, the limited edition differs from the regular model with a special OM-D-branded leather strap, an owner’s card bearing a quote from the OM designer, Yoshihisa Maitani, and a premium-stitched leather case for the card. 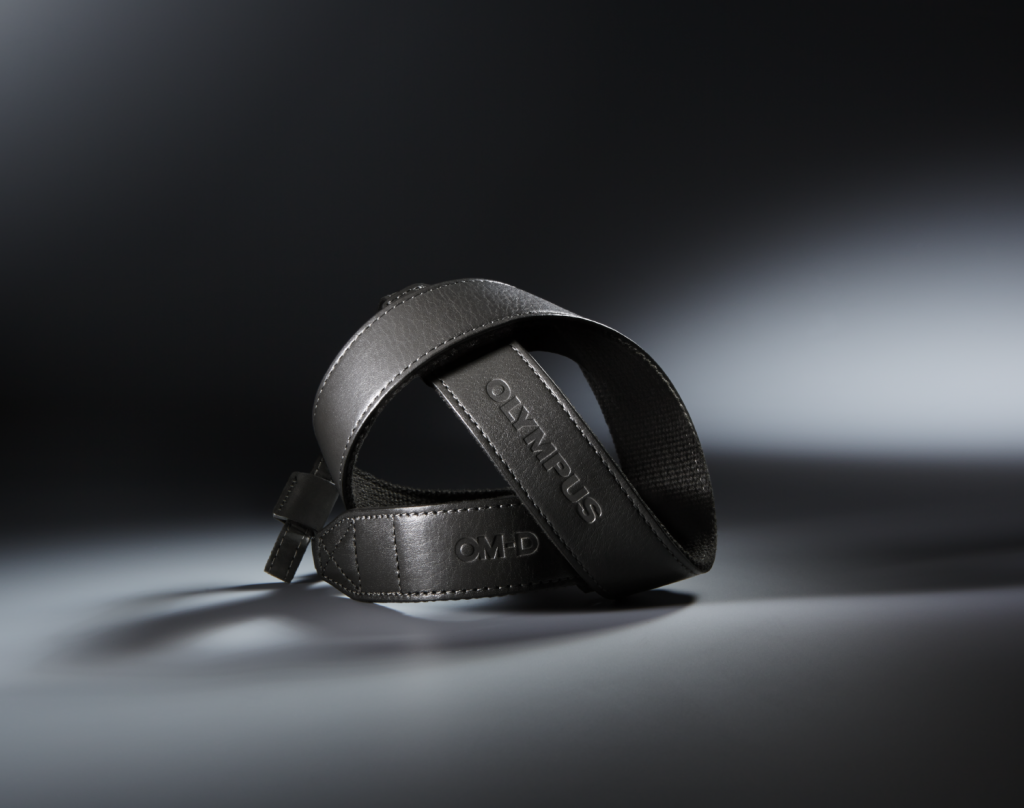 A number between one and 7,000 will appear on the other side of the card, as only 7,000 of these cameras are due to be made.