If you like to keep your customers in-the-know about the latest camera firmware updates, then you’ll be pleased to know the embargo has been lifted on this one… 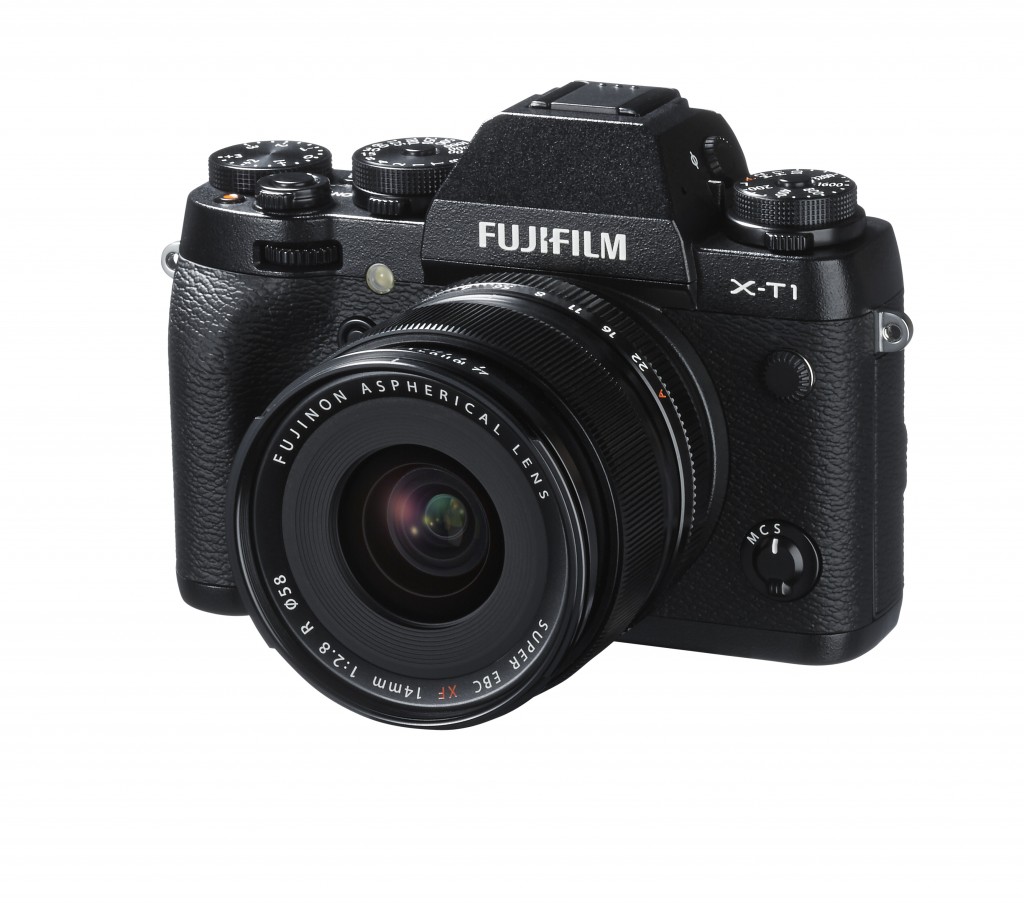 Fujifilm has released what it has described as ‘substantial’ firmware updates for the X-T1, delivering a new AF system for better capture of moving subjects, along with a smorgasbord of other improvements.

The manufacturer has announced that it will release a free firmware update for both the Fujifilm X-T1 and Fujifilm X-T1 Graphite Silver Edition in late June, 2015. The firmware introduces a new AF system with upgraded autofocus performance as well as an array of other improvements that reflect feedback from users.

This update follows on from a previous major functionality improvement for the X-T1 introduced on December 18th, 2014 and shows that Fujifilm continues to listen to customer feedback to boost the performance of X-Series cameras, ensuring many years of continued use.

Improvements with this firmware update

The AF System complements the fast and accurate 49-single-point autofocus system with new Zone and Wide/Tracking modes, which use 77 autofocus points across a wider area to substantially improve the camera’s ability to capture moving subjects.

The Zone mode allows users to choose a 3×3, 5×3 or 5×5 zone from the 77-point AF area. When combined with the AF-C continuous focusing mode, the camera continues tracking a subject at the centre of the selected zone. The 3×3 and 5×3 zones at the centre, in particular, offer extra-fast focusing with the use of the built-in phase detection pixels.

In the Wide/Tracking mode, the camera displays the area in focus, identified automatically out of the 77-point AF area (Wide in the AF-S mode) and tracks the focus area’s subject across the entire 77-point AF area (Tracking in the AF-C mode). This makes it possible to maintain focus on a subject that moves vertically, horizontally, and back and forth.

Single-point AF divides the focus area into smaller sections to more accurately determine the distance to the subject for even greater focusing accuracy. The built-in phase detection pixels have the detection range of 0.5EV, an improvement from the previous 2.5EV, delivering phase detection AF performance that enables fast focusing in low-light conditions and on low-contrast subjects.

The firmware update provides Fujifilm’s Eye Detection AF, which automatically detects and focuses on human eyes.  The function allows you to easily focus on the eyes even in more complex conditions, e.g. when shooting a portrait wide open to obtain a beautiful bokeh background.

The firmware update introduces the Auto Macro function, which automatically switches the camera into the Macro mode while maintaining the conventional AF speed. You no longer have to press the Macro button to initiate a close-up shot. This update eliminates the Macro function assigned to the Macro Button, allowing you to assign a different function to the button.

(5) AF improvement in the Movie mode

When the Shutter Speed Dial is set to T and the Shutter Type to Mechanical + Electronic, you can use the command dial to set a full range of exposure times from 30-1/32000sec. Previously, this was limited to 30-2 seconds. This means you can change the shutter speeds across a broader range without having to change camera position. This is particularly useful when shooting in portrait orientation with the Vertical Battery Grip VG-XT1 attached.

You can use the Exposure Compensation dial to make exposure adjustments while shooting in Manual exposure mode with ISO Auto selected.

The lines on the framing grid, which you can choose to display in the Screen Set-Up menu, have been made finer making it easier to view the subject.

(4) Name of Silent mode has been changed to avoid confusion

The Silent Mode has been renamed to “SOUND & FLASH OFF”.

(2) Option to mute the shutter sound

(15) Interlocking of metering and focus areas

(20) Custom white balance options expanded from one to three

(24) When pressing AE-L button, exposure is reflected in live view

(25) When AF is locked by pressing AF-L button, the AF lock is maintained during zooming

(26) Icon added to show RAW shooting is not available when an expanded sensitivity range is selected in RAW shooting.