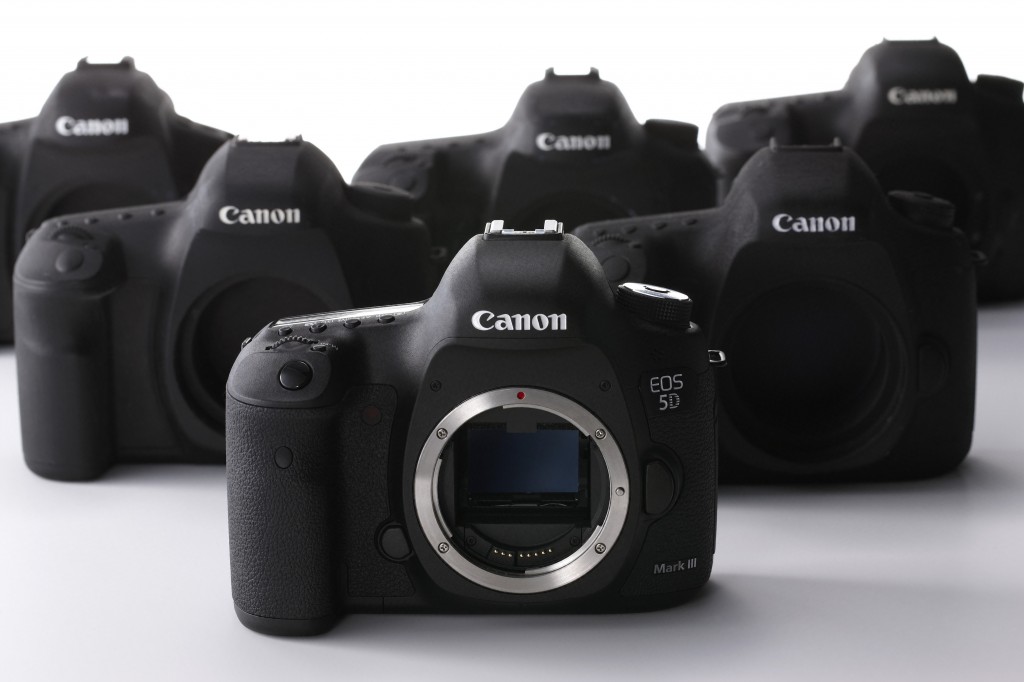 The top 5 most used camera brands are:

Although the figures are not an entirely accurate representation of the cameras being used by Flickr’s members (data cannot be automatically collected for some cameras), they do offer some indication of how prolific smartphone photography is becoming.

Out of the top five brands, the most commonly used models were:

In terms of the most popular point and shoot cameras, the Sony RX100 came out trumps, followed by two Fujifilm models: the X100S and the X-E1.